El Paso, TX – Tonight, August 9th at 6pm MT, the organizers of the “March for a United America” will be available for shooting broll and interviews as they prepare for the march, make signage and discuss the purpose of this grassroots and community-driven event.

On Saturday, August 10th at 8:30am MT, the League of United Latin American Citizens (LULAC) will hold a march and rally called “March for a United America” in response to the mass shootings in El Paso. The rally in El Paso will begin at Armijo Park (710 E 7th Ave.) and end at the El Paso County Courthouse (500 E. San Antonio Ave). The march will be followed by a rally featuring diverse religious and civil rights leaders, as well as members of the community coming in buses from different states.

WHAT:Local LULAC leaders and community volunteers prepare for the March for a United America, including creating signage and 22 crosses for each victim 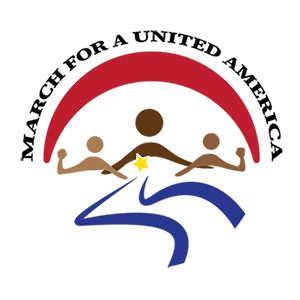